Choosing a VPN service can be a very tiresome task, considering that you are choosing a middleman between you and your ISP, so going with a reliable provider is of the essence.  However there are shortcuts to every tiresome task and working smart rather than working hard proves true in the case of VPN review platforms also. 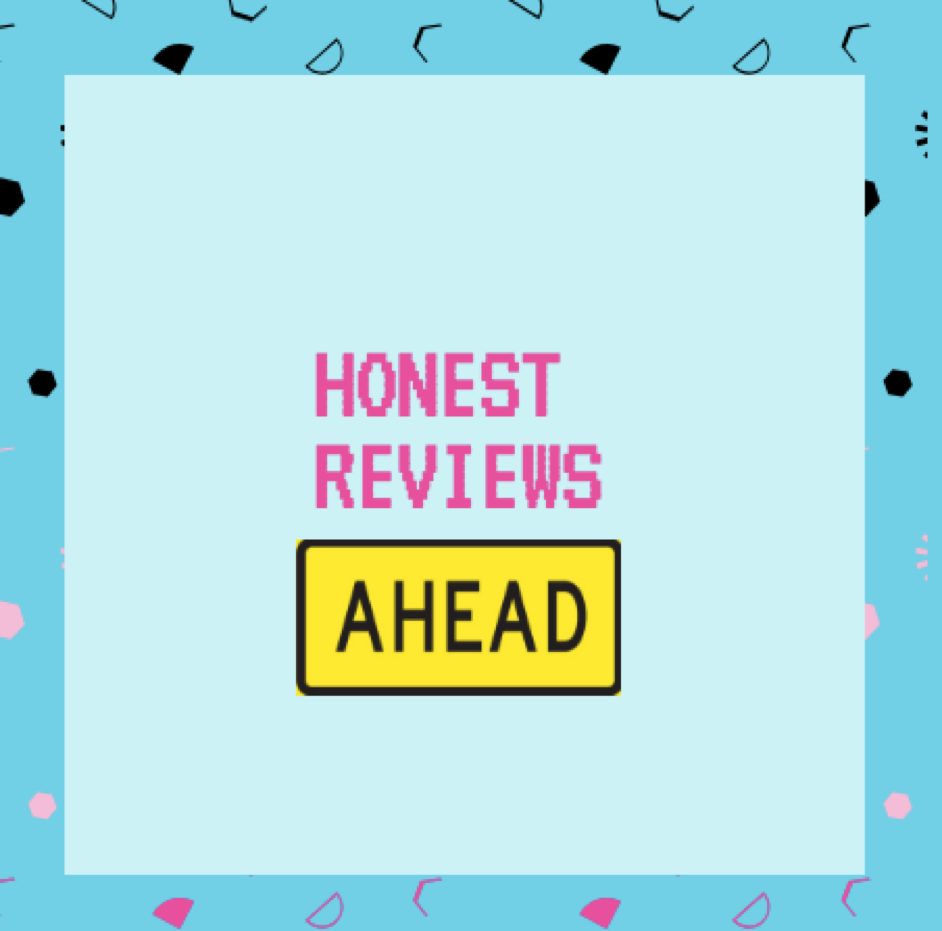 There’s a multitude of reviews for every VPN product out there and no shortage of vpn review platforms, moreover every major technology site seems to have a dedicated section for reviews and vpn reviews in particular.

However, being passionate about data security as we are, we recently discovered a new site, tekcompare.com,that contains all the good stuff in terms of VPN reviews with dozens of reviews for  every popular VPN service and a bunch of new comers and new names in addition to  the most coveted. 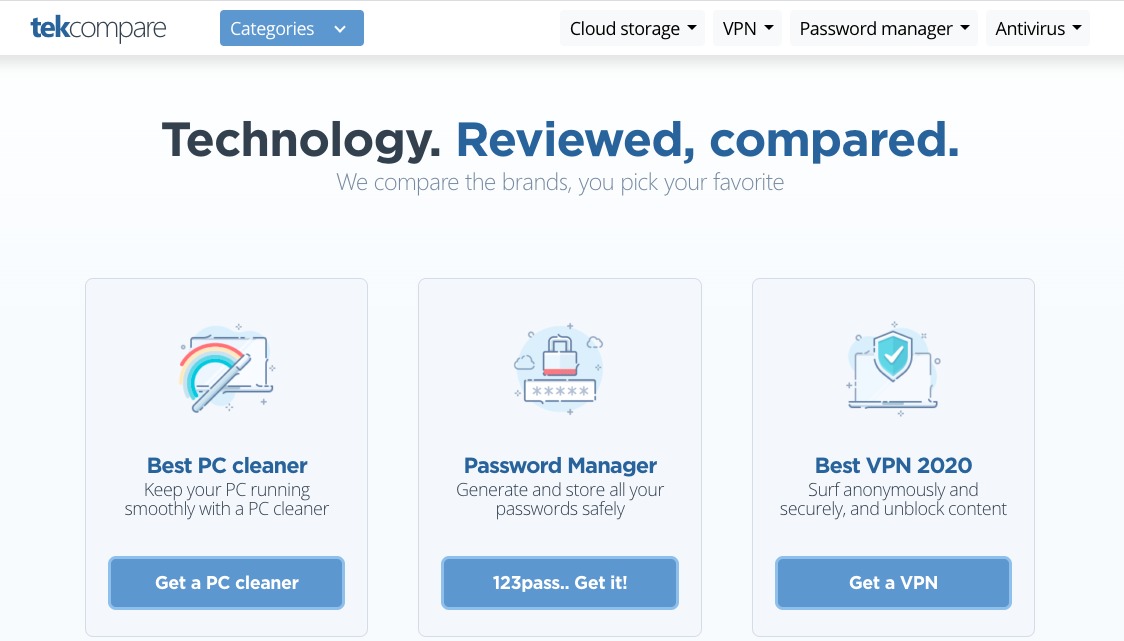 They also give you a  guide to the best VPN services depending on  the device you are using:

All good stuff, no nonsense . They also do analysis on IT and security related topics such as: cloud storage and software, they give advice on password managers and antivirus, so they focus both on the educative and the lucrative. If you too are looking to set yourself up with a VPN service checking their reviews out first is probably for the best as you can get a tone of information about a lot of VPN providers, all in one place. You can also expect to get a good VPN deal with their affiliate links.

Beyond reviews, it is important to choose a paid VPN service as going with a free one might defeat the purpose of having a VPN service in the first place by harming your computer.

A VPN service implies having servers in various countries, so the maintenance or renting costs can amount a few figures, depending on volume.

We list the most common of these corrupt practices that some VPN providers have been revealed to apply, while others admit as comme d’habitude use in their lawyer-eese terms of service or in very fine print.

using their users as servers by converting them into a botnet, some VPN providers appropriate their user bandwidth as their own and are resellling it through third parties or sister companies.

In other words, by searching a bargain you can be faced with two main issues:

1. Slower computer and internet connection: as you’re sharing your bandwidth and processor with others;

In depth analytics of your use data can be sold to third parties companies also. In this case, your FREE VPN becomes a data collection machine that can use your browsing history and online habits to target you with spam, ads and may even compromise your banking accounts or hold you for ransom. Choosing a VPN provider, like My IP.io, that goes on a “no log kept” policies is the best approach to the matter.

modifying the web code to show ads is a common practice for “free” VPN services.

The same study examined through ApkTool “the presence of embedded third party libraries (in the form of external hat files) for analytics, tracking or advertising purposes in the source code of free android apps. […] Since most VPN apps intend to provide online anonymity, the lower presence of tracking libraries is actually meaningful. However, we identified the presence of at least one tracking library in 75% of the FREE VPN apps claiming to protect user’s privacy” is stated in the same study.

The CSIRO research revealed worrisome aspects regarding encryption: “18% of the VPN apps implement tunneling protocols without encryption despite promising online anonymity and security to their users. In fact approximately 84% and 66% of the analyzed VPN apps do not tunnel IPv6 and DNS traffic through the tunnel interface respectively due to lack of IPv6 support, misconfigurations or developer-induced errors. Both the lack of strong encryption and traffic leakage can ease online tracking activities and by surveillance agencies.”

According to the CSIRO study “38% of the analyzed VPN apps by CSIRO have at least one positive malware report according to VirusTotaagencies.”

A good VPN will have its own servers and encryption protocols designed for it, reducing possible security failures to a minimum. Free VPN servicesare often an open door to malware and can be easily used by scammers.

In the FREE vs. PAID matter, its is important to understand that most legit businesses will offer 7 days of free trial, but a free connection on an indefinite period of time is sure to get its profit elsewhere; in ways that can harm your security and defeat the whole purpose of having a VPN in the first place.

We suggest you do yourself a favor and invest a good 5 bucks for a reliable VPN like the dedicated VPN you can get from My IP.io or from another reliable provider. You can check reviews for MyIP.io too on Tekcompare. com here.

As a general rule, mundane but so incredibly important, reading the company’s Terms of Service and the Privacy Policy, before buying a vpn service is a thing you should really consider. Ideally, these documents are in plain English and not lawyer-eese.

All in all, when choosing a VPN service one should check reviews and avoid free VPN deals beforehand.tekcompare.com is the this month’s finding in terms of vpn reviewing platforms. Go give it a try, browse through and make an informed decision when setting yourself up with bulletproof VPN protection