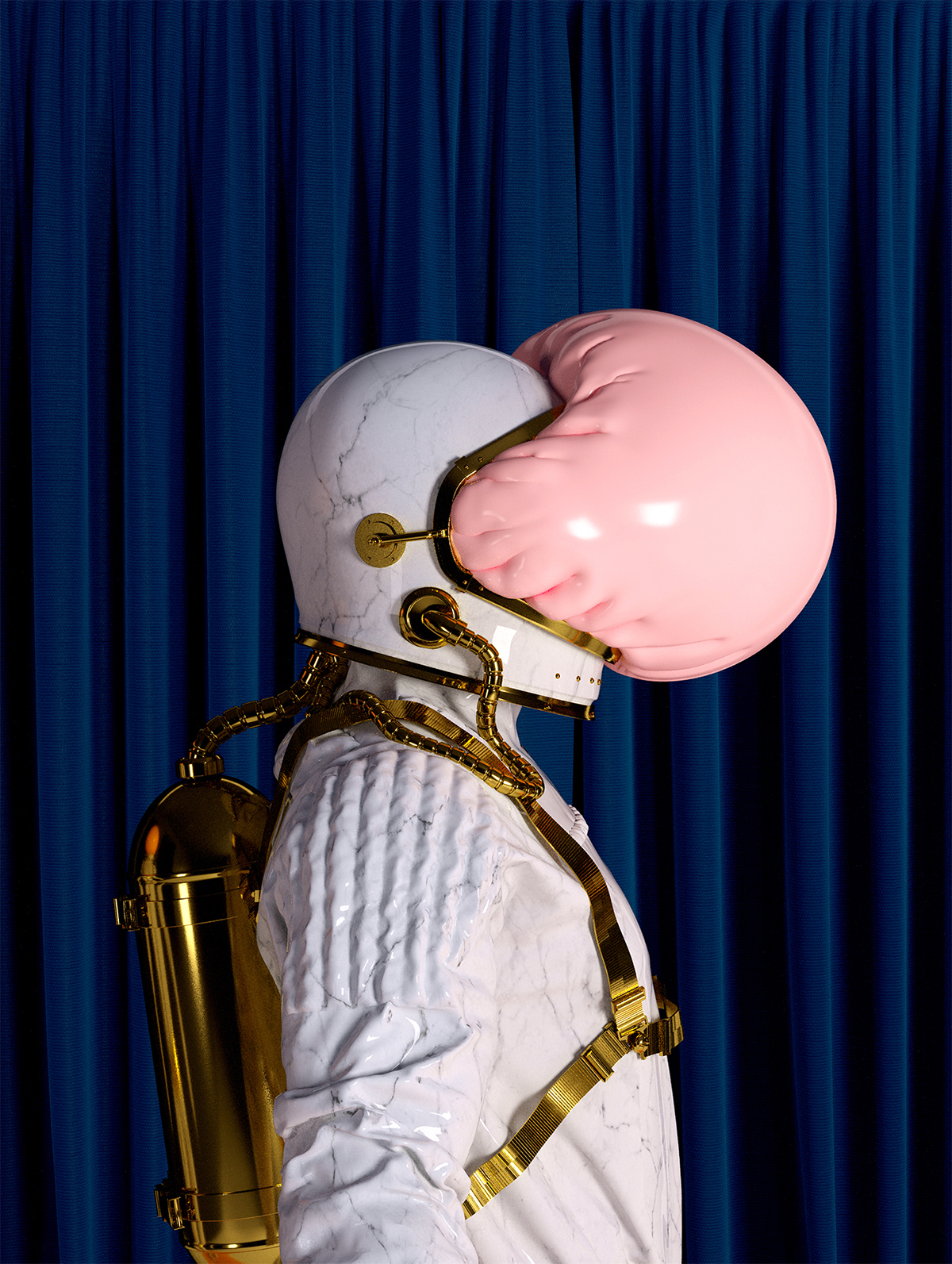 Most Coveted Security Apps For ios That Actually Work

As a rule, general and mundane, Apple devices come with built-in, default, security features, end-to-end encryption in the case of iMessage and generally have their own settings for protection purposes.

Nonetheless, one should remain wary about urban myths such as “Apple devices can’t get hacked”, as all devices including Apple’s are vulnerable and can be hacked particularly easier if you follow the above flawed logic.

As the online privacy issue plot thickens, it is becoming increasingly apparent that we might in fact be talking about internet privacy posthumously, as so many cybersecurity advocated are finding online privacy to be, well, dead.

Is this an exaggeration or is it the actual state of affairs of 2018’s internet, you be the judge! Looking at the major global security events of this year in retrospect might shed a light.

Starting with the inglorious attempt to block online privacy regulations, made by the US Senate and the House decision, in early April and then the Facebook scandal the same month, followed by the repeal of net neutrality in May- Is it far fetched to say that 2018 was ringing alarm bells in online security? Or is this just the new-normal, a dystopian flavored reality that we all live in and maybe the inherent cou

rse of events, given the nature of the internet and what it means today to people, corporations and governments alike?

Add to the mix that much to the surprise of people supporting ideas like “let’s build a wall”, today’s threats are likely to come from the inside. Madonna was right all along, “the enemy is not out there, the enemy is within”. Take that republicans!

Not slipping into an endless rhetoric around the topic of internet security and how you can only get a migraine from pondering the new philosophical digital paradigm, is probably for the better here (especially since I don’t know any migraine remedies). Lucky enough I do have some security advice and that’s all we should be focusing on, so next time if you skip the whole intro to get to the practical point, I won’t mind.

Here are some of the most coveted security apps for your iOS devices, designed to give you an extra layer of security: Keeps all your passwords safe, all in one place.

a reliable VPN service that keeps your data extra safe, traveling through a tunnel encrypted from end to end, so nobody, not even your ISP will be able to make sense of it, since all your information will go through the VPN server and not your ISP’s. You will also be able to bypass geo-restriction.

encrypted messaging and voice-calling similar with Telegraph or Wire.

will your store data creating alternate passwords for different levels of access to your device.