Starting with Facebook scandal in April and following with net neutrality repeal in May, 2018 is ringing alarm bells in online security and rightly so with a double sworded twist, both on the technology and law enforcement standpoints. Digital privacy concerns culminated however this summer, when both Russia and China decided to ban VPN services, thus preventing government censorship to be undermined by virtual private networks any longer or by other anonymous browsing tools.

While China is leading the censorship through technology control, detecting and blocking server infrastructure used by VPN providers, Russia went on a more bureaucratic path, by creating more draconic rules against VPNs, enforced by law. 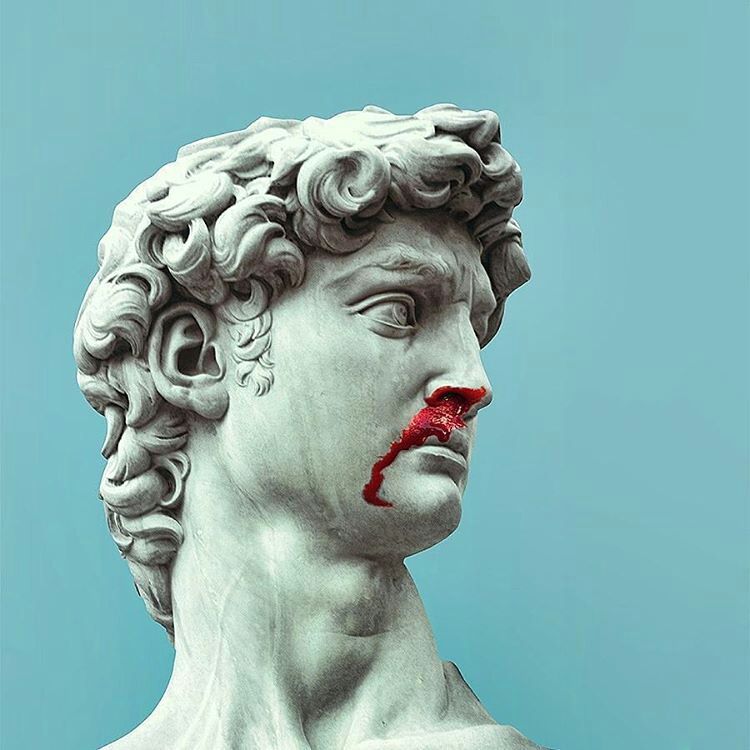 Yet, neither one of these two examples comes as a surprise. China’s two decade long “Great Firewall” or Kremlin’s legal web spinned gradually over a 6 year period, starting roughly in 2012, lagging behind China’s much more complex technical apparatus were not very subtle in the first place, predicting the exact dystopian reality of today in digital privacy.

It was early this August that Apple succumbed to China’s requirement to remove some of the VPNs from the chinese App Store front. And the case is far from being singular. Amazon and The New York Times too recognized that doing business in China means to play by chinese rules and ultimately caved to the country’s censorship apparatus. Maybe a small price to pay in order to tap in the massive chinese market.

Just a year ago, Uber the ride-hailing giant, capitulated to its Chinese competitor Didi, announcing the selling of its Chinese operations to Didi Chuxing, the homegrown favorite.

Even though circumvention tools are little used by ordinary Chinese, for the vast majority of westerners based in China, a VPN download is a common habit, just as drinking “still water” or keeping your air conditioning at minimum temperature.

Chinese online censorship on the other hand, doesn’t seem to be backing down, especially after a series of large, anti-pollution, anti-corruption protests, and ethnic riots, many of which were organized or publicized using instant messaging services, chat rooms, and text messages.

But the digital censorship has proven to be very lucrative for local technology companies like Tencent, the giant that owns WeChat, a 700 million users app that combines e-commerce and real-world services in ways that has the western companies in awe.

It’s no news that the Chinese market is home to a copycat cultural habit, but at the same time China and not Silicon Valley is cutting edge innovation if we were to quote New York Times. “While still lagging in some important areas, China managed to protrude Baidu instead of Google, Weibo for Twitter, WeChat for Facebook or Alibaba instead of Amazon. Letting users hail a taxi or order a pizza without switching to another app., the rich, resourceful Chinese digital world is proving itself to be worthy of causing a real great split between China and the rest of the world.” (China, Not Silicon Valley, Is Cutting Edge in Mobile Tech – watch the short video here by Jonah M. Kessel and Paul Mozur for The New York Times ).

The technological control in China is now being enforced by new laws against circumventing tools so expect no change for the better in what online freedom is concerned. At play we have a huge market that needs to be protected and an authoritarian regime not to be threaten by exterior influence. China’s local technology companies are flourishing protected behind the “internet gates that keep over 700 million users loyal to local brands.

On the other hand, Russia leads the digital censorship by oppressive laws, while both Russia and China occasionally resort to arrests and intimidation.

So given the not so bright perspective, it’s easy to recognise that 2018 was a pretty tough year from a digital privacy standpoint and it’s only the end of August.

In spite of the orwellian scenario, it’s not yet clear how the censorship ordeal will play out and there are still a lot of VPN services that still work in China and Russia.

As monitoring and surveillance is not confined to the Great Firewall, but built-in social networks, chat services and VoIP, the best solution falls in the court of companies outside China.

Setting yourself up with a VPN connection, when in China or Russia is  still the first thing to consider, whether you’re looking to stay away from the control apparatus or simply connect to Netflix streaming. The connection, in China however, goes at a global low speed pace, so you’ll need to have your expectations straight when entering the arena a VPN app. is able to unlock for you.